A Special Elective for our Six Week Summer Intensive

Strengthen your singing, feel more confident in auditions, and expand your repertoire under the tutelage of Ms. Sandy Faison.

This is not your traditional singing class. This is a singing class for actors wishing to push their performance ability by learning to "Act on Pitch". All levels of musical experience are welcome. Participants can either work on a song from their repertoire, in the hope of gaining a deeper understanding, or on a new song they have always wanted to develop for an audition. Over the course of six weeks the goal of this class is to prepare you to shine and share something of meaning, both as an actor and as a singer, at auditions. 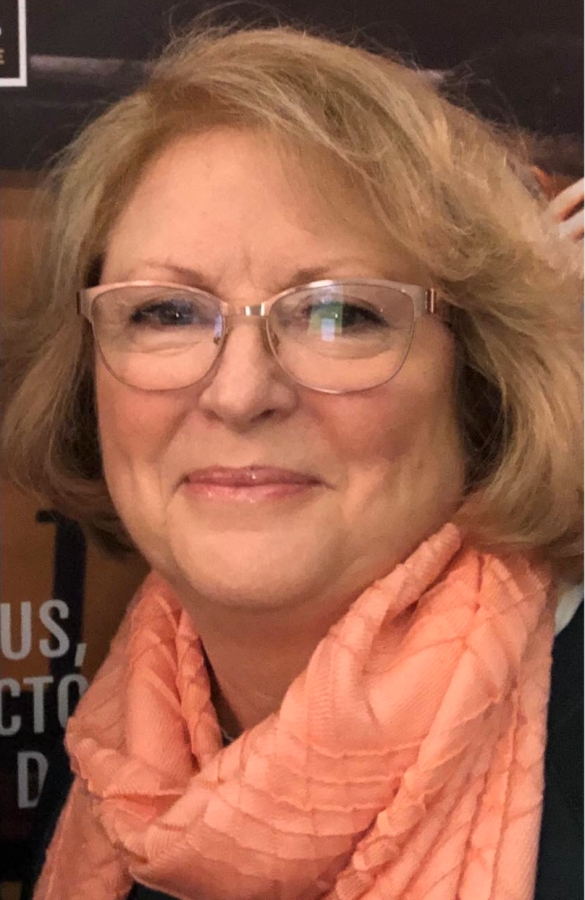 Sandy Faison is a graduate of The Neighborhood Playhouse, where she studied with Sanford Meisner. She holds a BA from Hamilton College and master’s degrees from NYU's Steinhardt School Of Education and The City University of New York. On Broadway, she created the role of Grace Farrell in ANNIE—she can be heard on the original cast album. Other Broadway credits include the original companies of “Is There Life After High School?” by Craig Carnelia (original cast album) and “Charlie and Algernon” by Charles Strouse, as well as the award-winning Broadway revival of “You Can’t Take It With You,” opposite Jason Robards and NP graduate Elizabeth Wilson. Sandy’s numerous regional theater credits include leading roles at Hartford Stage, Cincinnati Playhouse, The Folger Theater and five appearances at The Kennedy Center in Washington, DC.

She has worked with film directors Sidney Lumet, Michael Chapman and Alan Pakula. On TV, Sandy had a recurring role on NBC's “The Days and Nights Of Molly Dodd,” and dozens of reoccurring and guest starring roles. She has produced original musicals in Los Angeles, (“Both Barrels” - LA Times Critics Choice Award), off-Broadway, and the Goodspeed Opera House.

Sandy is a retired Assistant Principal of LaGuardia High School of Music and Art and Performing Arts (The FAME School). During her tenure at LaGuardia she taught acting and musical theater for 13 years and produced over 39 plays, musicals, and industry showcases. She guided scores of talented young actors, some nominated for an Oscar, Emmy, Tony and/or SAG award. For the last four years, Sandy has been invited to teach a week-long acting workshop at London's Royal Academy of Music. She recently received a shout-out from one of her eminent LaGuardia students, Timothée Chalamet, during the NBC special Graduation 2020. 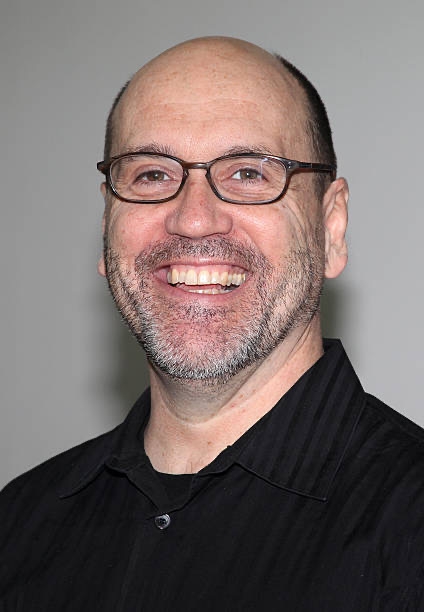 Larry Pressgrove has been a professional music director for more than two decades. He has conducted on Broadway (Cats, Disaster!), originated the role of "Larry" in the Broadway musical [title of show] and was Music Director of the national tour of Les Mis. 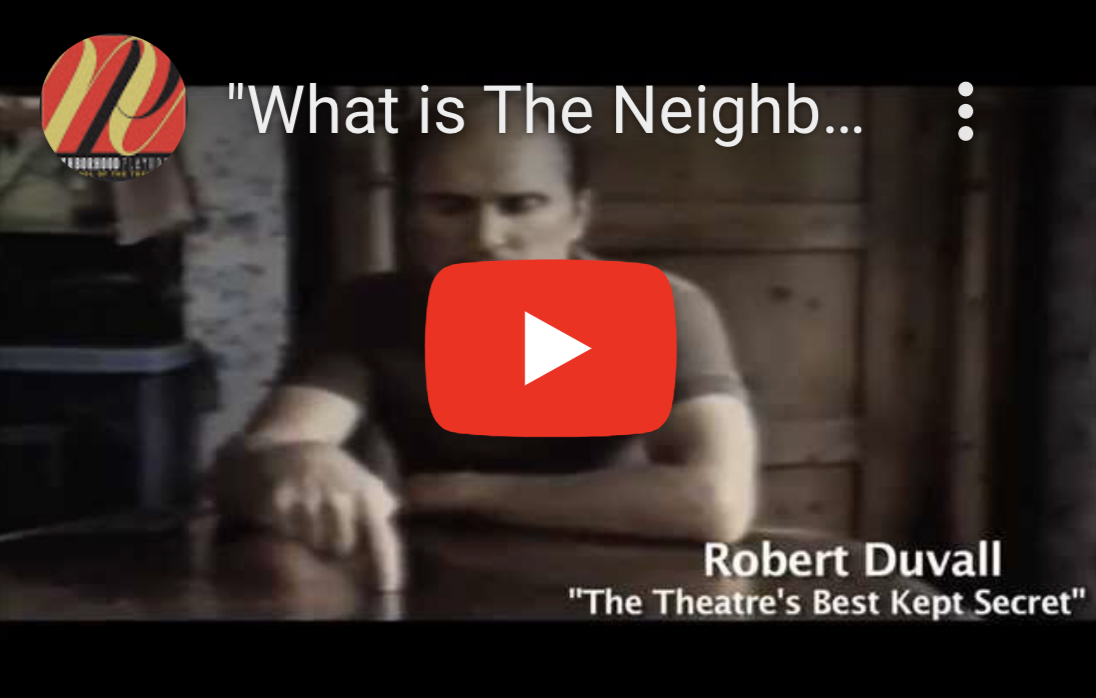 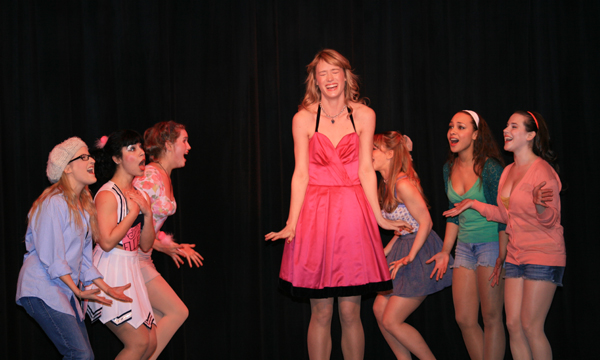 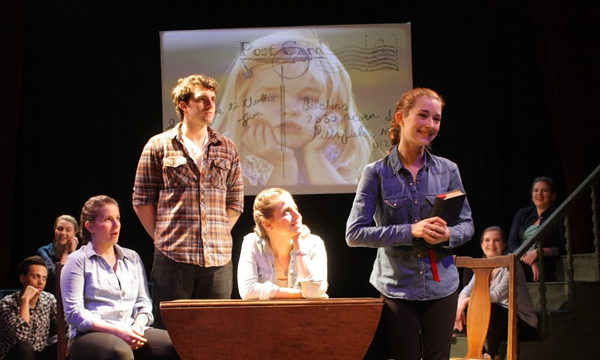 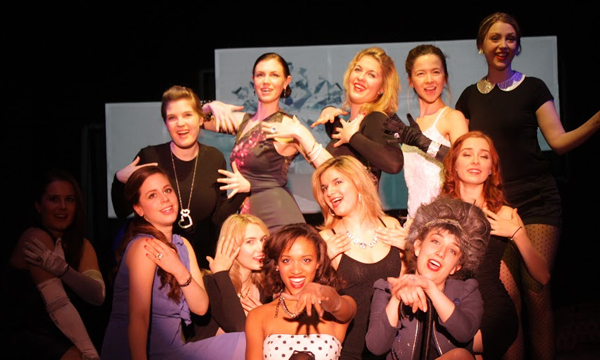